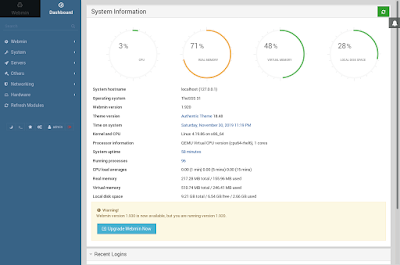 Important info: TheSSS has dropped multilib 32-bit/64-bit support (it is now a fully 64-bit operating system). Due to this, you must preform a fresh installation. 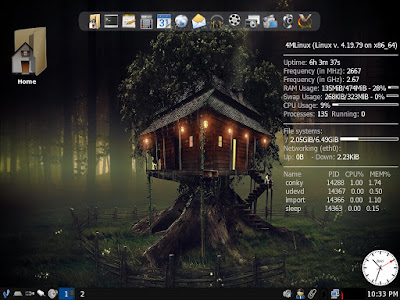 You can update your 4MLinux by executing the "zk update" command in your terminal (fully automatic process). 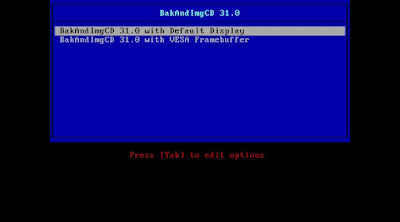 BakAndImgCD is an official 4MLinux fork, which has been designed to perform the following two tasks: data backup and disk imaging. The 4MLinux Backup Scripts make use of FSArchiver, GNU ddrescue, Partclone, Partimage, rsync, and other utilities. The output files (archives and images) can be optionally compressed and sent to a remote sever (using Ethernet, WiFi, PPP or PPPoE). This release is based on the 4MLinux Backup Scripts 31.0.
Important info: BakAndImgCD has dropped 32-bit support (it is now a fully 64-bit operating system).